Americans’ trust in their justice system failed once it became a growth industry, influenced by MBAs seeking ever higher profits. Monetizing sin is the concept, and exploiting news media hysteria is the means of promoting business. 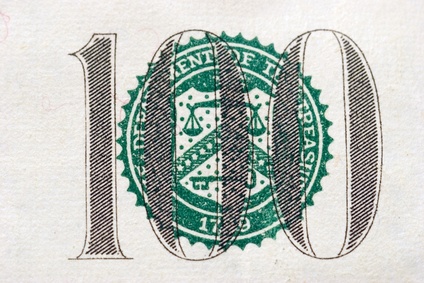 Justice became commercialized when lawyers decided to make it a growth industry. The media is vital to promote business: Get everyone to view everything as a serious offense and then sell these offended folks a dose of revenge. Respect for the institution fails once it becomes justice with a vengeance.

Like the Catholic church in the Middle Ages, today the Abuse Industry has monetized sin. Abuse therapists team up with prosecutors to preach their view of morality and work to convince everyone of the great harm of every violation.

Commercialized justice is a media show. Its top priority is to promote business by presenting the audience with a new sensation. Its goal is to enhance the status of those who are selling it and maximize profits for lawyers. These government officials abuse their free access to the media, using it as a commercial medium to promote their business and their career ambitions.

Ordinary citizens arrested in the middle of the night, thrown in jail on false charges, never seeing the inside of their homes again. Show trials with predetermined outcomes. Dissidents forced into treatment for politically incorrect thoughts.

What is often called the Statute of Limitations prevents crime because it limits the amount of time during which a crime can be punished. Whatever one’s past mistakes, once one knows that they are no longer under threat of prosecution, they have acquired the strongest possible incentive to keep things that way by maintaining acceptable behavior.

The recurring horror story of how zealous sex prosecutors–who play to the media–protect real rapists and destroy innocent lives.

Did you believe that there was rape, torture and murder of children at the child care unit in Jersey? The police chief has been removed after the hyped up news media started on yet another witchhunt in the UK. Who are the biggest fools: the police, the news media or the public who lap it all up so eagerly?

Did you believe the sensational news stories about a network of child sex abuse in Manchester? Despite court attempts to silence the victims, people who were as children removed from homes after sex abuse charges want authorities and therapists punished, bring lawsuits.