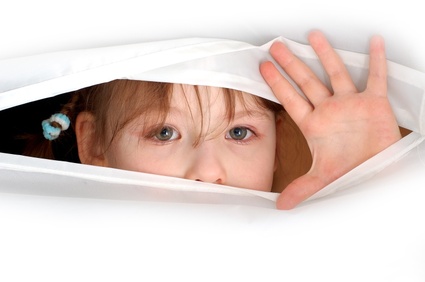 I wonder how many of you experience the same angst that I do over planning birthday parties for your toddlers? I don’t know about you, but in our daycare social circle I definitely feel the pressure to throw a bash that will rival Dick Clark’s New Year’s Rockin’ Eve in Times Square.

It seems that in an effort to keep up with the Jones’, parents these days feel compelled to host more and more elaborate parties for their kids. For example, my daughter recently received an invitation to a friend’s birthday party to be held at the Franklin Institute in Philadelphia. Seems the little tyke (who would be turning THREE, FYI) was gaga over dinosaurs, and this was to be a Cretaceous Era theme party, replete with a guided tour of dinosaur exhibits, a simulated fossil dig, and a reptilian petting zoo, among other activities. Upon reading the details of this invitation, several thoughts went through my mind: